Facebook has bowed to pressure from the European Commission and consumer authorities by revising its terms, making it clear what it does with users’ data and taking responsibility when data has been mishandled by third parties. 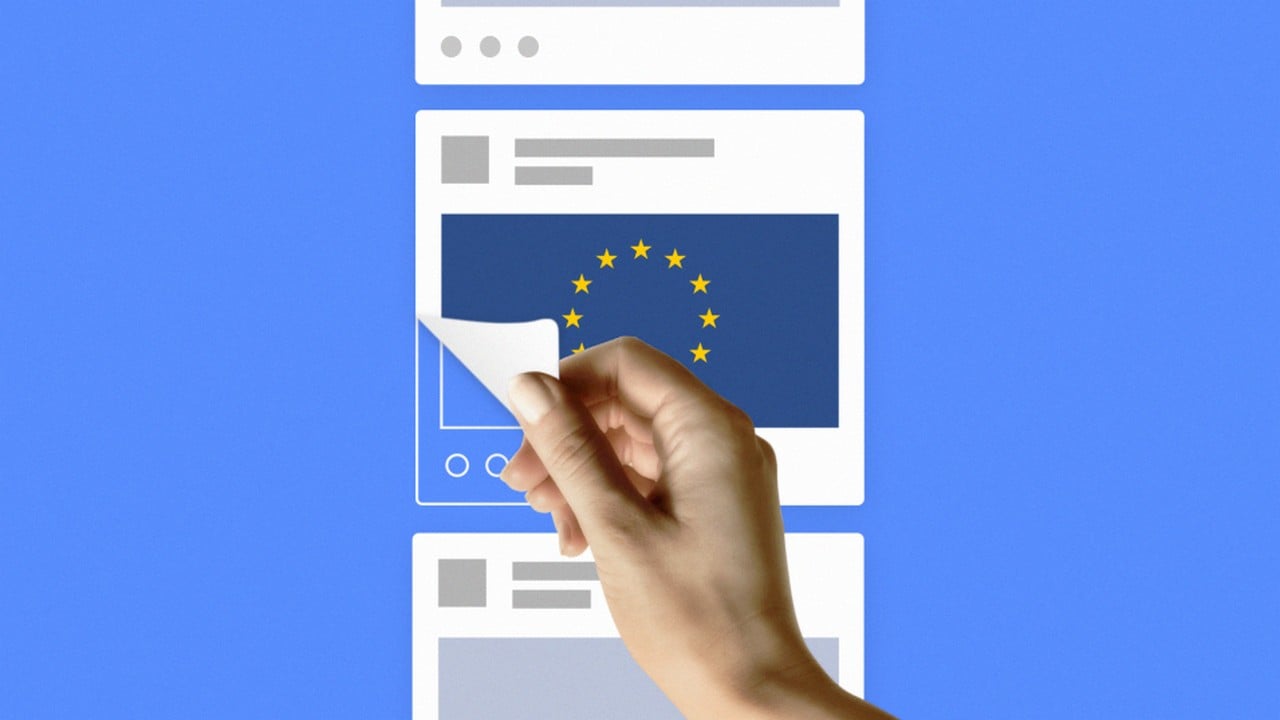 The world’s largest social network is under fire on both sides of the Atlantic over a number of privacy-related issues that have exposed the passwords of millions of users.

The European Commission said the changes in comprehensive and plain language mean users will now see how Facebook uses their data to develop profiling activities and target advertising to finance itself.

“Today Facebook finally shows commitment to more transparency and straight forward language in its terms of use. A company that wants to restore consumers trust after the Facebook/ Cambridge Analytica scandal should not hide behind complicated, legalistic jargon on how it is making billions on people’s data.” said Commission Justice Commissioner Vera Jourova said in a statement.

“Now, users will clearly understand that their data is used by the social network to sell targeted ads,” she said.

The company will only unilaterally change terms and conditions where the changes are reasonable and will keep content deleted by users only when requested by enforcement authorities and up to 90 days.

Facebook is said to introduce new text in its Terms and Services explaining that it does not charge users for its services in return for users’ agreement to share their data.

Facebook has said, according to the statement, that it will complete the implementation of all commitments at the latest by the end of June 2019. Sanctions and fines would be implemented if Facebook does not comply with these commitments.

With inputs from Reuters